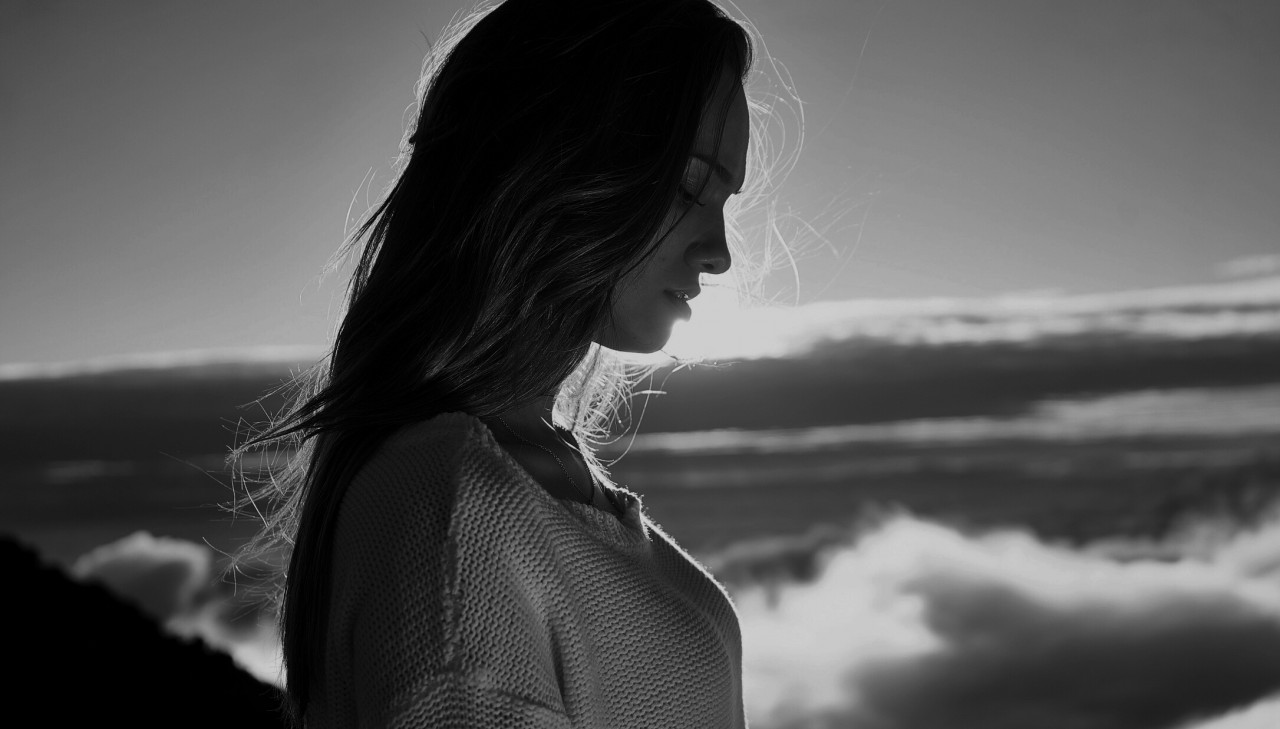 Present As A True Woman ;)

“Women are always told, ‘You’re not going to make it, it’s too difficult, you can’t do that, don’t enter this competition, you’ll never win it’ – they need confidence in themselves and people around them to help them get on.”